In 1968, Cor van Zadelhoff (1938) established himself as an independent broker after working as a working student for a short time as an employed broker. Based on the increasing interest of investors in commercial property at the end of the 1960s, Van Zadelhoff decided to be the first broker in the Netherlands to specialise in mediation and advice in this field. Branches elsewhere in the country soon followed and, in the early 1990s, Zadelhoff Makelaars was one of the founders of the international brokerage organisation DTZ Plc. (in full: Debenham, Thouard, Zadelhoff), which is listed on the English stock exchange. In 2017, industry peer Cushman & Wakefield and DTZ merged, with the new organisation continuing under the name Cushman & Wakefield.

Kiev and St. Petersburg followed in the 1990s. In the Netherlands, real estate investments were initially limited to DTZ’s own offices and office developments in collaboration with Frits Maarsen.

From brokerage to partnership

By the end of the 1990s, Van Zadelhoff was winding down his involvement in the brokerage business. The brokerage became a partnership and Van Zadelhoff, with its own management and staff, expanded the real estate company to where it is today. 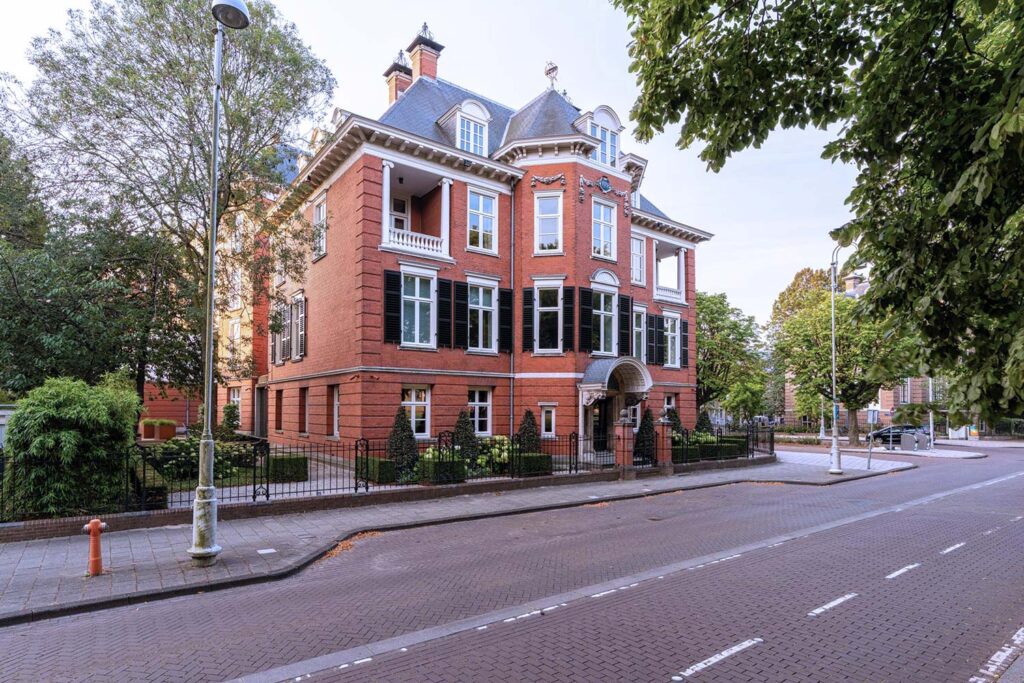 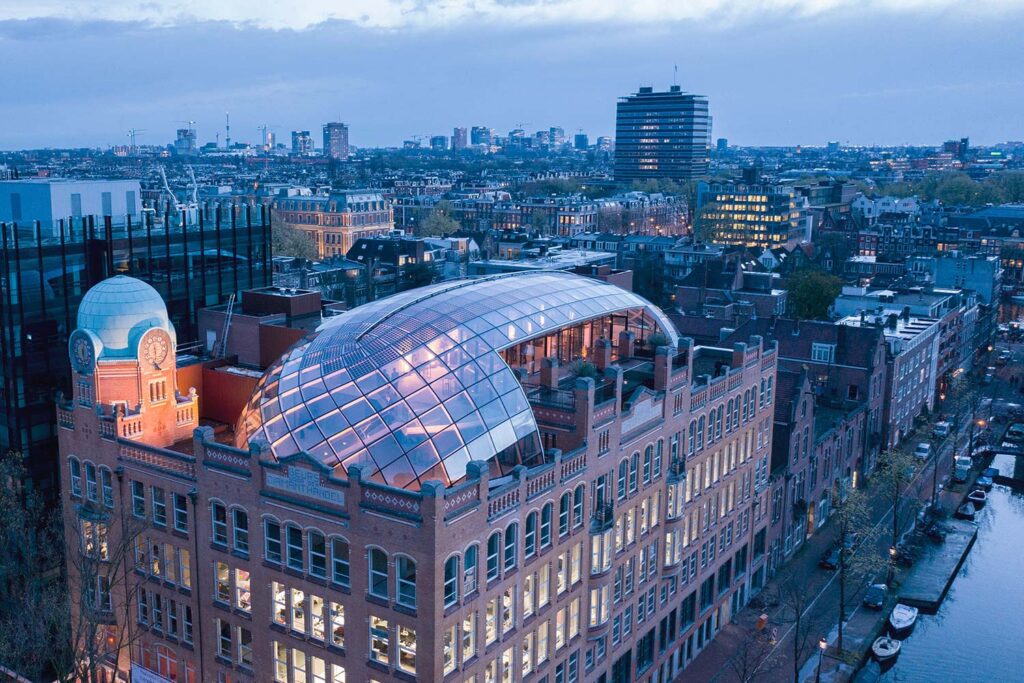 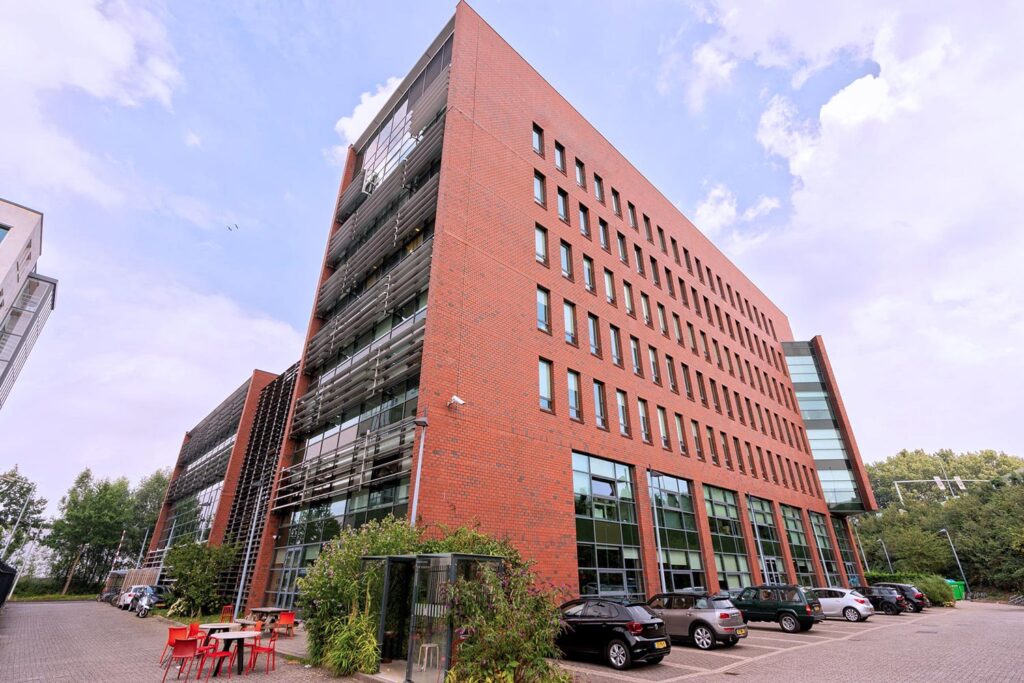 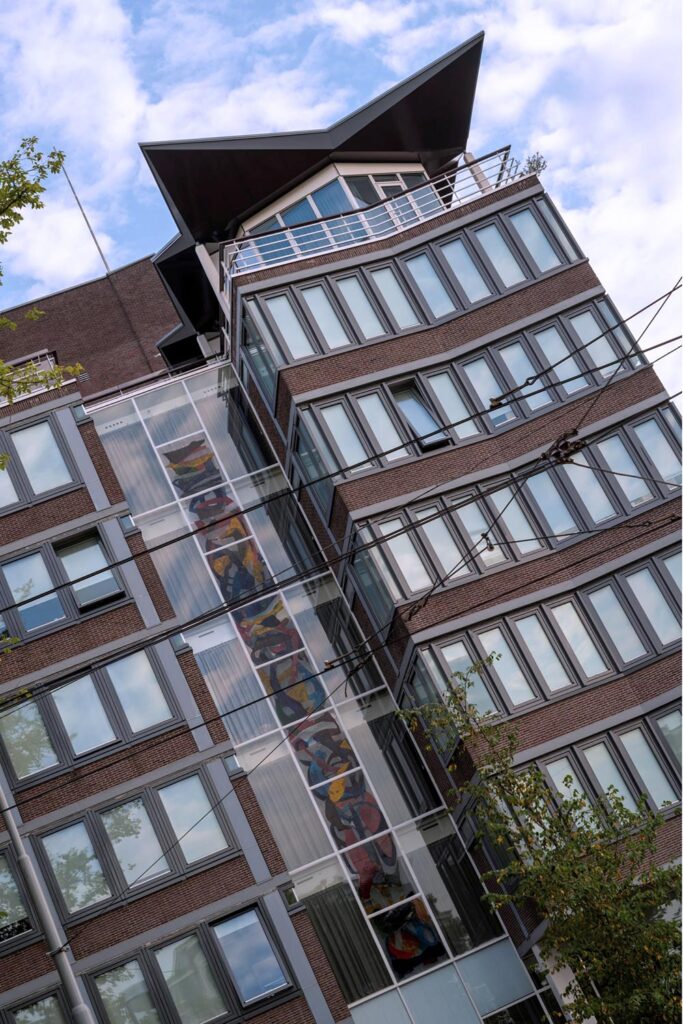 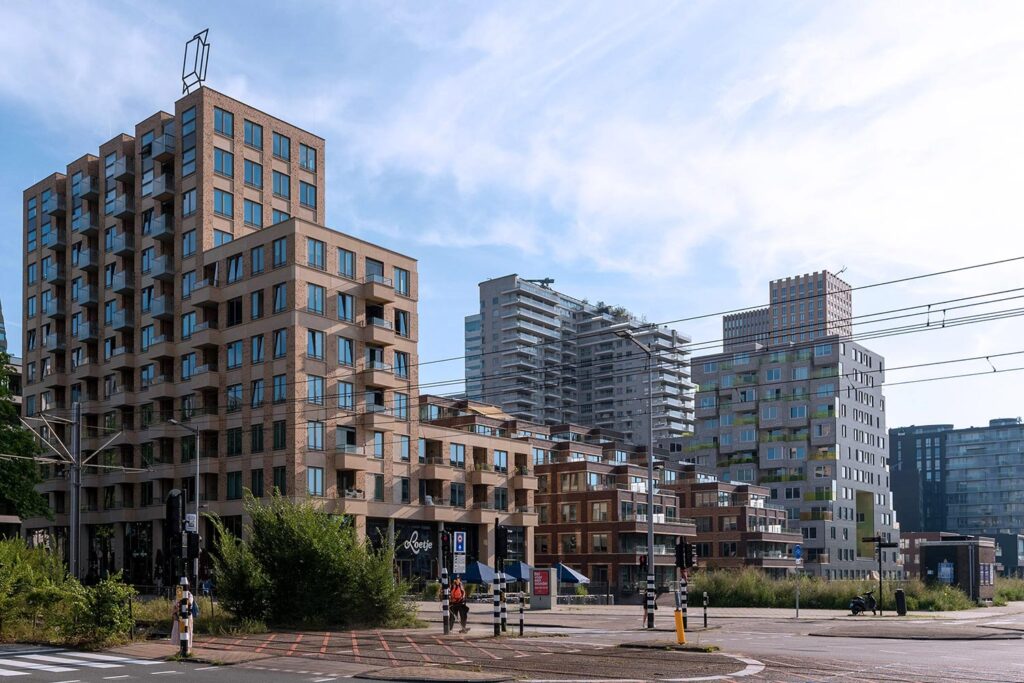